Special Thanks to GIL TYREE of Channel 3 Sports for the story he did in 2001.

Special Thanks to Phillips & Associates Law Firm, Mr. Austin Majors for contributing equipment for our fighters to our 9th Ave. & Jefferson St. gym.

Thanks to Eddie Mustafa, President of J.A.B., Joint Association of Boxers for walking the picket lines.

A special thanks to Business Manager Phil McNally and Delegate Chris Van Kirk, Plumbers Local #469 and Mr. Henry O'Lea for visiting me in the hospital.

A Special thanks to Andrew A. Marshall, Secretary Treasurer, Frank Mendoza, President of Local #104 Teamsters and Karla Schumann Vice President of Local #104 Teamsters for rallying their members to support me to march the picket lines over a period of 3 years.  When I expalined to them the corruption in Arizona boxing they were appalled at  Arizona's Boxing Commission.  They voluntarily manned the picket lines to show their support of my cause of cleaning up the boxing business in Arizona.

Also Thanks to Randy Hancock who supported the preservation of our fight posters.

The Business Reprensentatives of Teamsters Local #104 who walked the picket lines with us are:

Many thanks to the following people:

Also thanks to Theresa E. Delgado Office Administrator of Local #75.

The late William H. Schulte II and his wife Carolyn for their contribution to our gym, Joe Diaz top Level Boxing Gym, Inc.  Mr. Schulte was treasurer of the Kiwanis Club for many years.

A Special Thanks to Sheriff Joe Arpiao, Deputy Chief David Hendershot.  A Great Thanks to the Sheriff's Organized Crime Unit, Detective R. Russ, Sgt. B. Luth, Detective G. Almanza and Detective D. Tennyson.  Thanks to all the deputies who put their lives on the line to protect the citizens of Maricopa County daily. 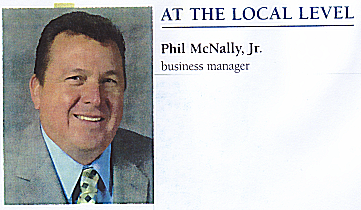 Ironworkers Local #11 the late Bobby Wallace who sold boxing tickets for me in Newark, New Jersey and gave me "pound for pound" the best Irish crew to put up steel.

Plumbers Local #326 Hackensack, New Jersey, Mr. Cliff Williams, Business Agent and Mr. McBride who made time for me to fight.  They provided the best of the best in the plumbing business, Freddy "Kid Williams" Bodrado, who introduced me to Mr. Joe Vela who later became my manager in 1964.  Paul Albaneese- Cracker Jack Plumber and Union Organizer, Mr. James Baretta who worked for me from the age of 15 and served his apprenciship and bcame a Union Plumber from local #326 to Local #14.  Barreta's Father also from Union Local #326 was the best plumbing inspector in Bergan County from Tenafly New Jersey.  He also became years later my business landlord of my Plumbing Shop.  His Father started their plumbing business in 1884.

Local #14-Thomas Siefert, started as an apprentice working for Joe Diaz and Sons, Inc. and became a journeyman and laterhe became my foreman and general foreman in my chemical plant work.

Thanks to Paterson, NJ Local #483 Ironworkers, Mr. Nieghart who sent me the best James Lawless who I made superintendent in charge of all the ironworkers when we began 40 ft below Washington St. in Paterson, NJ, called the Safety complex Building.  Also members of Local #480 Ironworkers, Local #373 Ironworkers and Local #45 fron Jersey City, NJ which are now part of Local #11 Ironworkers , NJ.

Special Thanks to Babe Vanner, Business Delegate and Mr. Campbell the Business Manager of Ironworkers Local #45.  Also my Ironworkers shop steward for 17 years, Danny Joe Perez who fought Chico Vijar and many other champs.  We also opened up a gym at his home in Northvale, NJ to help some of the boys in his neighborhood.

Thanks to these two officers for keeping my gym a safe place for the boxers training there. 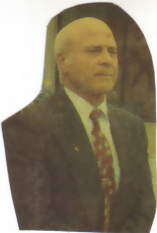 Many Thanks & Appreciation to John Riggi, Local #394 Laborer's Business Manager.  From 1969 to 1990 most of my laborers who worked for me came from Local #394.  John Riggi knew the qualifications of each person in his union, both male and female.  There were some laborers that made more money each year than Mr. Riggi.  Mr Riggi's son, John Riggi Jr, came to work on some of our job sites, excellant layout man and a carpenter from Elizabeth, NJ Carpenters Local #715.  Johnny Williams was the Business Manager for Local #715.  Vinnie Riggi a mason out of Local #18 in Linden, NJ came on and ran as forman for our concrete work for our company, "a Bulldog".  My Son Eric served his apprenticship out of Masons & Brick Layers, Local #18 Linden, NJ.  Rocky was Business Manager.  John Riggi was always involved with his men & their families, never missed a funeral.  He worked tirelessly for his Union.  Mr. Riggi left two important things to never forget, when things are tough and not working go and pump gas and when things are good and plenty of work when you sit with your family to eat supper always have 4 or 5 pieces of balony on the table to remind your family when you can't eat steak you eat balony.  John Riggi, the man never lied to Joe Diaz.  Two boys by the pond fishing.  One boy 15yrs older than the other on how to properly catch a fish.

Joe Diaz was a proud member of Local #394 Laborers.

The Greatest Work Force on the East Coast was from Local #475.

Local #825, Operating Engineers- Special Thanks to business Managers, Mr. Cahill and Mr. Tex Frawley, Mr. Jackie Pierson, Mr. Pat Campbell for suppling the best crane operators from 60 tons to 500 tons, the oilers Lionel Robinson, Machine operators Bobby Davenport and Richie Parrella, etc...  The Best Training facilities in the USA for learning how to use and care for all construction equipment.

THANKS TO ALL THE MEN & WOMEN from Carpenters Local #408 of Arizona.  they worked on their own time to build petitions & walls in my gym at 9th Street & Jefferson in Phoenix Arizona.

Teamsters Local #945, The Garbage Industry, in West Paterson, NJ were from the days of the horse and wagon to modern garbage trucks.  They were the innovators & inventors of the Recycling Business.  There used to be over 750 different garbage companies in NJ, 90% were owned by Italian Americans they saw the waste of all good items that people discard and call garbage, from bricks to wood to rags to paper to cardboard to copper to brass to lead to cans to antiques.

Like Marconi the great inventor who didn't want the credit from the wireless radio he only wanted to help the people on the planet, money was his last thought, to Enrico Fermi the father of atomic energy and father of the atomic bomb both came to America from Italy.  Again money was not their interest the betterment of mankind was.  Other people with tons of money saw what they accomplished and they made the money.  the reason I mention this is that Washington DC politicians saw the value of the pioneers in recycling, mainly Italians, and after they retired they formed huge corporations and caused the smaller garbage companies to go under.

John paul Scatuorchio from Hudson County NJ, maily Jersey City who I went to school with his son at St. Aloysius from the 30's 40's & 50's he served all of Hudson County.  He was a leader in recycling.

The Greatest Leader in recycling was Carmine Franco who's father started with a horse & buggy in Yonkers, NY.  Then moved to Bergen County, NJ and with his 3 sons Albert, Angelo & joey and unbbelievable recycling operation a great family business.  He put a lot of people to work.

Vincent Ippolito and Sons, to mention a few, also a recycling enterprise with his 3 sons.

Teddy Gleason - President of the I.L.A.

I was also a proud member of #1730 in New Jersey.   The companies below had their trucks loaded by members of the Local #1730.  The company trucks were driven by drivers of Teamsters Local #560.

Just to name a few.  One of my companies “Platform Repair Service” from 1965 worked in over 100 trucking companies I will mention later.﻿﻿

This is a big THANK YOU to "The King of the Carpet Industry", Mr. Tommy "Corky" Vastola.  I don't know about carpet, but this man was a force in the music industry.  He helped several artists get their start: Barbara Streisand, Red Foxx, Jimi Hendrix, Liberace along with Gladys Knight and the Pips.

He and his son gave my son, Eric, a chance on the TARA label with two songs: "Wanna Show You How to Rock", and "Get Up and Go to School".  My son, Eric is dead.  Eric wrote over 2,000 songs.  I really appreciate all that Mr. Vastola and his son did for my son. 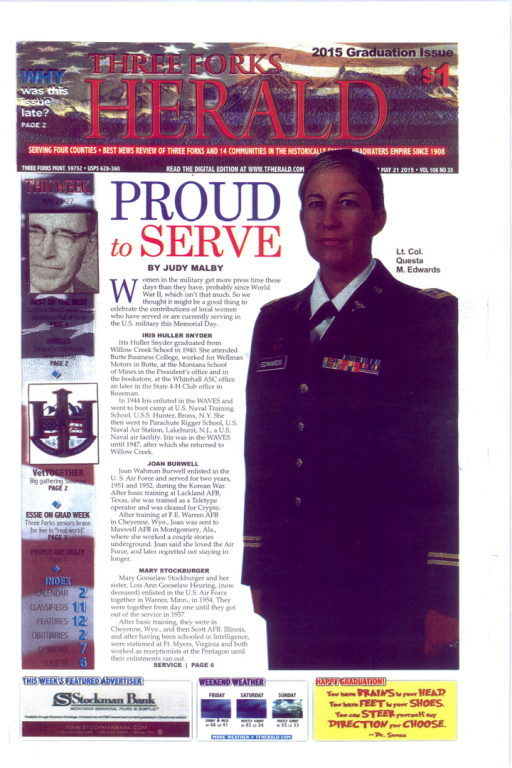