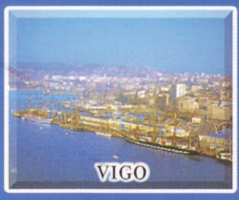 Joe Diaz Manager & Trainer born June,1940, The following is from Joe Diaz himself.

Joe was born in Vigo, Spain, in the Celtic Province of Galicia. The population of Spain consisted of 42 million Spaniards and 8.5 million Gallegos. The Gallegos are the Bagpipers of Spain. Approx 6,000 years ago the Gallegos took our bagpipes to what is now Ireland & Scotland. Celts settled in Ireland and Kelts in Scotland. To the Gallegos bagpipe they added the Third Drone, which differentiates our bagpipe from theirs. This invasion was called the Malusion Intrusion of the Ilse. The Gallegos have a 15,000 year old civilization. The original Galacia was in the area of modern Turkey. The 2nd Galacia was in what is now Poland.

I was born right after the Spanish Civil War, 1936-1939. Shortly after I was born we moved to 134 West 66th Street, New York City, New York. In 1960 they tore down the apartments I lived in and built Lincoln Center for the Performing Arts.This is also known as the The Kennedy Center. 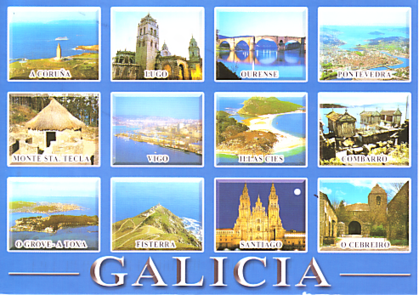 I had finished high school.  I then went to work at the local #15 pipefitters, plumbers, Welders & Machinests and Jame Blue, our shop steward went to the president of local #15, James Grogan and sent me to study Labor managment School at St. Peters College.  Under the guidance & great teaching of Jesuit Father Smith, I graduated in one and a half years.  I was very fortunate that my schooling was paid by the Pipefitters, Welders and Machinests Union, Local # 15 of New Jersey.  Mayor Grogan was the President of the Local # 15 at that time and held that position for 30 years. He was also Mayor of Hoboken. NJ.

After he retired as the Local # 15 President he became owner of one of the largest Cadillac dealerships in Hoboken, New Jersey.  Years later I was fortunate enough to rent one of the offices in it.  My business was so good that I bought out Thompson Welding & Ironworks which was the first of my 18 corporations & companies I owned over the next 33 years. 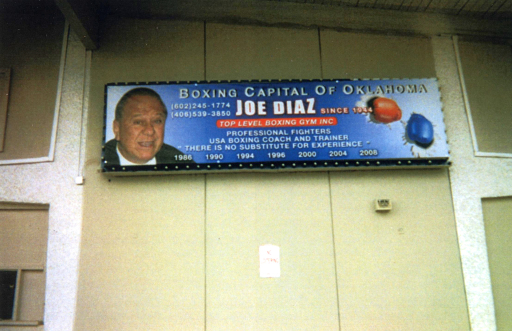 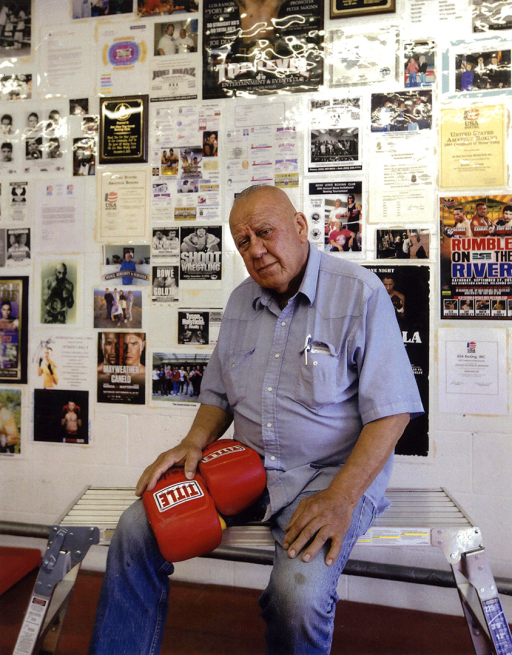 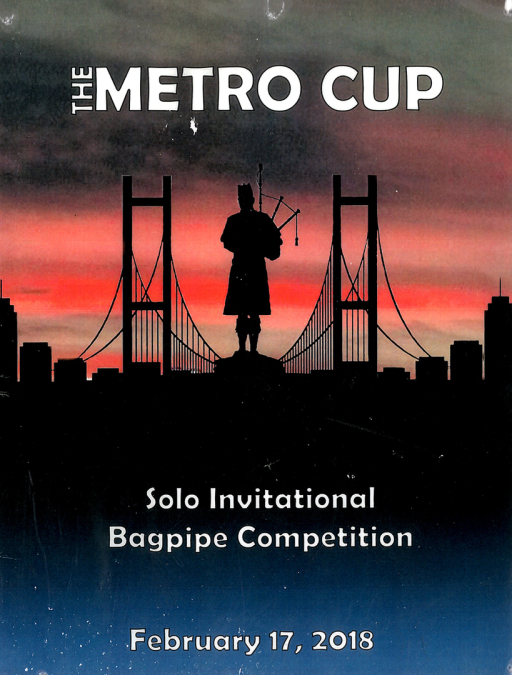