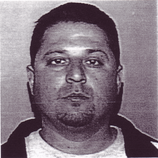 My first knowledge of Peter McKinn was in 1999.  He, Bob Hinklin, Ricky Ricardo and Troy Emerson created a boxing promotion partnership know as Boxing in the Desert L.L.C..  This original partnership lasted from January 1, 1999- July 27, 1999.  The change in the partnership came about because of the following.

In July of 1999 Boxing in the Desert L.L.C. promoted a fight at the Corona Rodeo Ranch.  Part of the promotion was the announcement that "Iron Mike" Tyson would be attending the fight as a spectator. This created a lot of interest in the fight.

"Iron Mike" Tyson did attend along with his caged pet tiger and trainer.  One of the partners, Peter McKinn and his wife at the time were in charge of ticket sales and proceeds at the door.  After a good afternoon of boxing the last match began.  During this fight Tyson's tiger got out of his cage.  The place went wild with people jumping on tables, crowding toward the exits and trying to avoid the tiger.  After the trainer got the tiger back into it's cage the promoters realized the monies from the door sales was missing.  The door sales proceeds were never found.

The next year, 2000, Peter McKinn left the partnership and started his own boxing promotions company.  Since that time Peter McKinn has added to his name, 1st, 2nd and 3rd to change his identity and cloud his past.  There will be more on my dealing with Peter McKinn as the court decides on the pending cases. 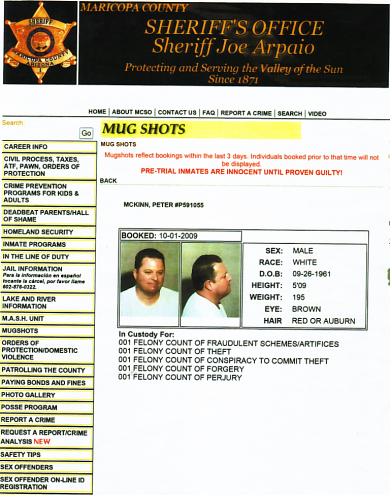 Josh Bernstein of ABC15-TV investigates the corruption in the Arizona Boxing Commission and Peter McKinn. 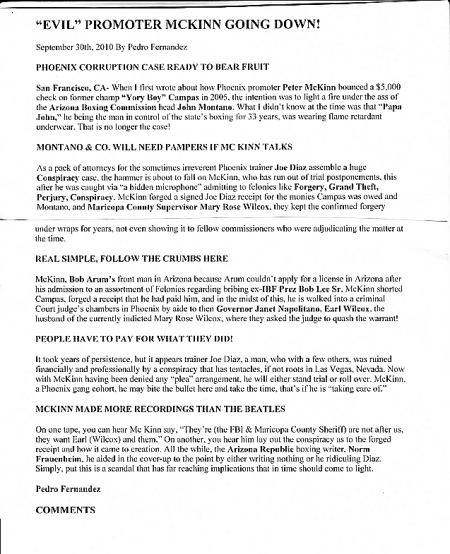 How Peter McKinn's promotion career got a boost from Joe Diaz

On and around April 25 and May 1, 2000, Joe Diaz received a call from Ivaylo Gotzev, the manager of Vasilly Jirov and Andrey Tsuskon from England.  Ivaylo asked me if I could get a promoter to co-promote with Top rank a boxing event at the Tucson Convention Center arena to be held on may 5, 2000.  Joe told Ivaylo, "Yes!  Let me call Peter McKinn my promoter".  Joe introduced McKinn to Bruce Trampler.  McKinn told Joe that Bruce Trampler, the match maker and vice president of Top Rank, would pay him $1,500 to promote the event.  Joe had put one of his fighters on the card of the May 5, 2000 event, Rafael Magana of Phoenix, Arizona.

The show went well.  Because of Joe Diaz, Peter McKinn partnered with Top Rank as one of their promoters until October 1, 2009 when he was indited on five separate felony counts. 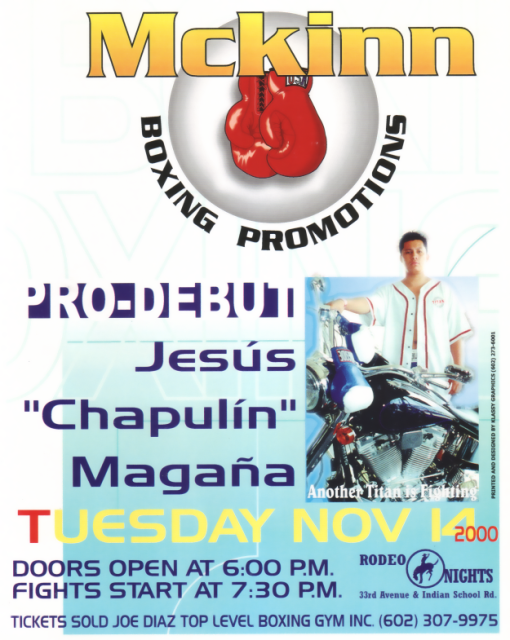 Before Joe Diaz found out what Peter McKinn was doing behind the scenes, Joe supported McKinn's boxing promotions. 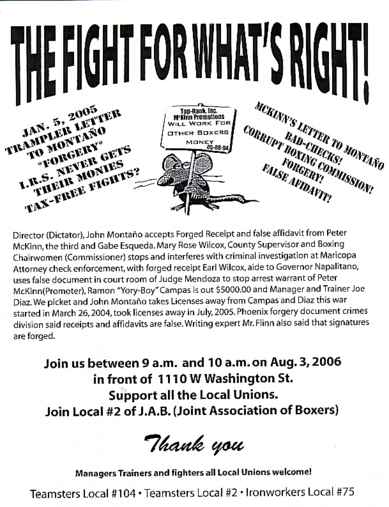 What the local Unions thought of the corruption in Arizona boxing. 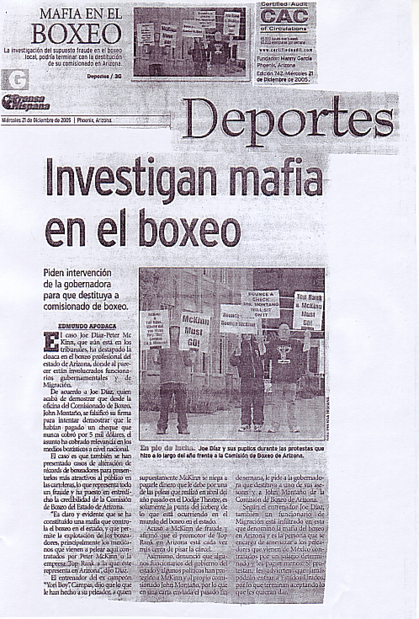 Even Mexican Newspapers took note and wrote articles about Joe Diaz's efforts to clean up the boxing business. 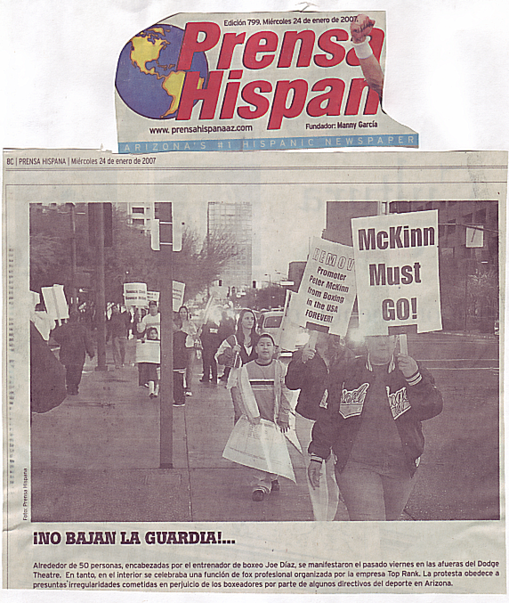 Picketers shutting down the Dodge Theater 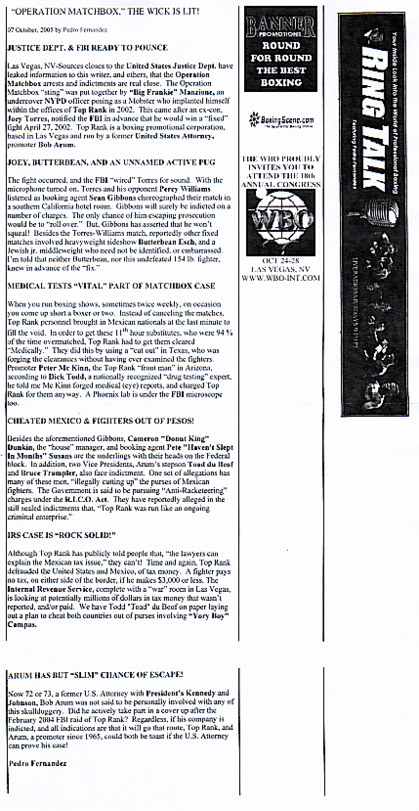 The letter below from McKinn's lawyer, Iniguez, misdirecting the investigation away from his client. Joe Diaz personally paid Norman Longtin-see Recommendations- to cover the McKinn's bounced check 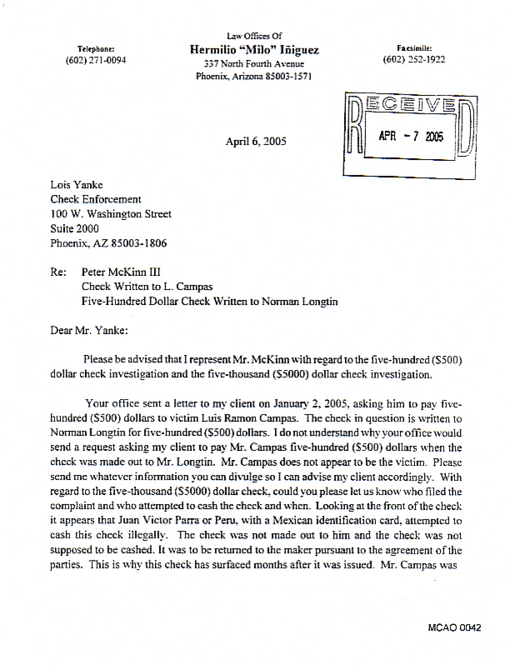 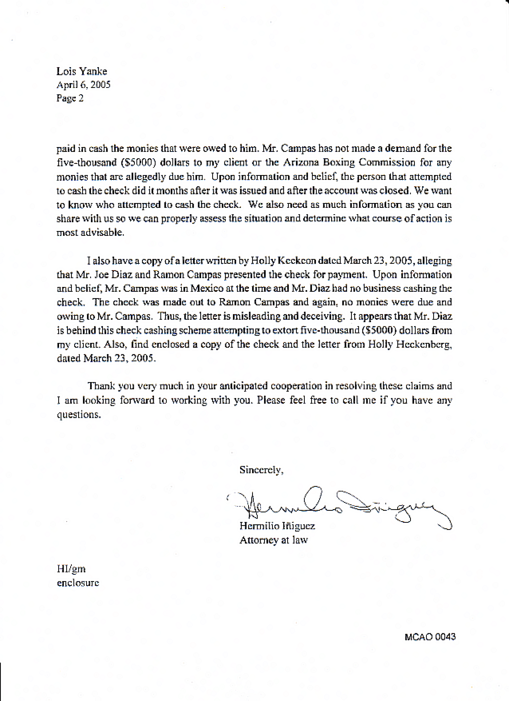 McKinn through his lawyer offers Joe Diaz a secret payoff which Joe did not accept, note; the last line of the letter. 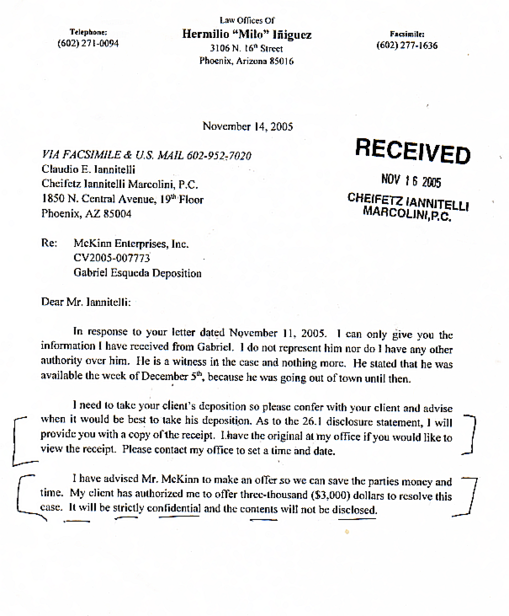 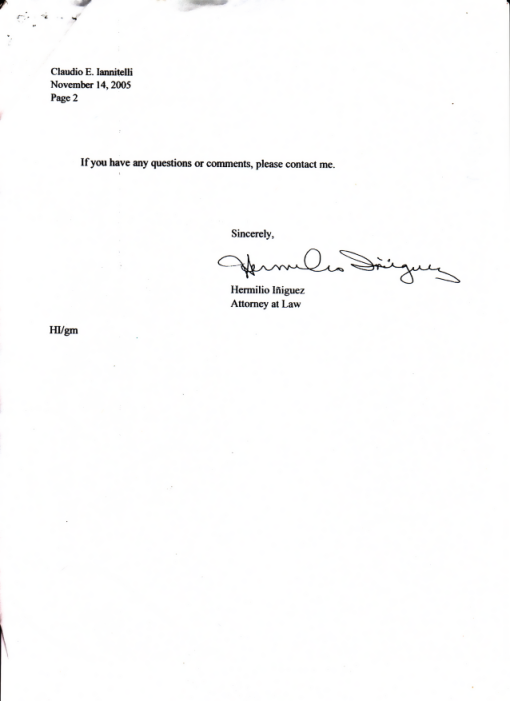