This section is about the Publication 901- U.S. Tax Treaties.  In the middle of this section I have included the 3 pages of the treaty, page 1, 2 & 10, which have a bearing on this section.

Essentially this treaty gives sport’s figures from foreign countries certain regulations on the taxes they must pay to the US government.  This was not meant to exempt them from any US tax only a certain portion of the income they gained here.  No one wants to pay taxes but “Physical death and taxes are a certainty”.  The corruption comes when elected or appointed officials use laws against the income earners and line their own pockets.    When elected or appointed officials of the government step into this corruption they become the “thief” of John 10:10 of The Bible.

This is how the scenario would play out.

1-    A Mexican Fighter was brought to the U.S. to train and fight.  He was contracted to a dollar amount he would receive for the fight, his purse.  After the fight he was paid $3,000 with cash or by check, if by check the check stub showing exorbitant amounts of deductions for services not rendered by the promoter, matchmaker and sanctioning body, the Arizona Boxing Commission.   Then back in Mexico the fighter was paid a far lesser amount in cash and the promoter, matchmaker & commission officials pocketed the rest.

Now that I have introduced some of the cast of characters, we will get into “follow the trail” a little later, just remember that the “money travels up and the favors travel down” and “truth is stranger than fiction”.﻿﻿ 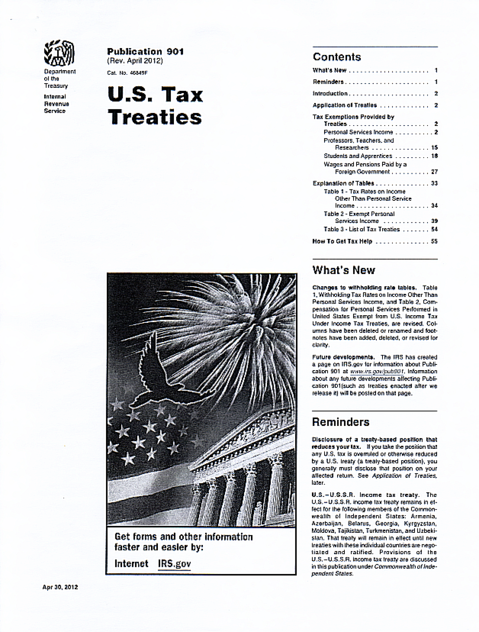 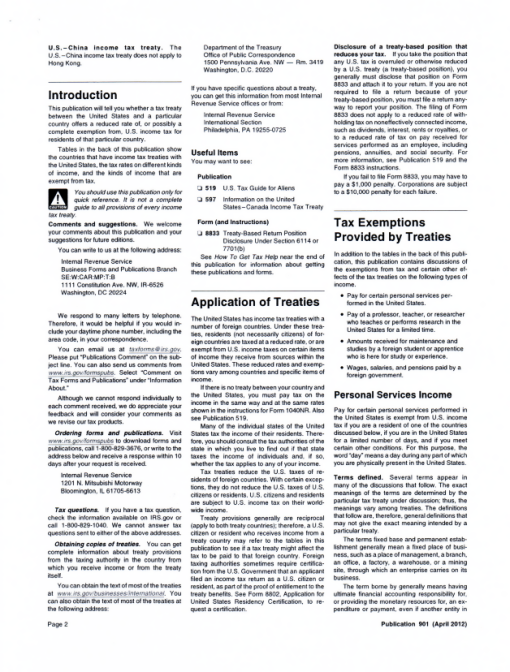 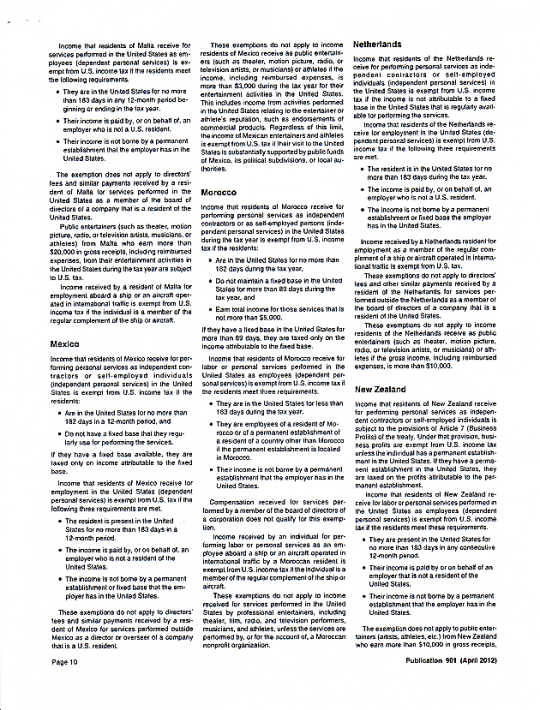